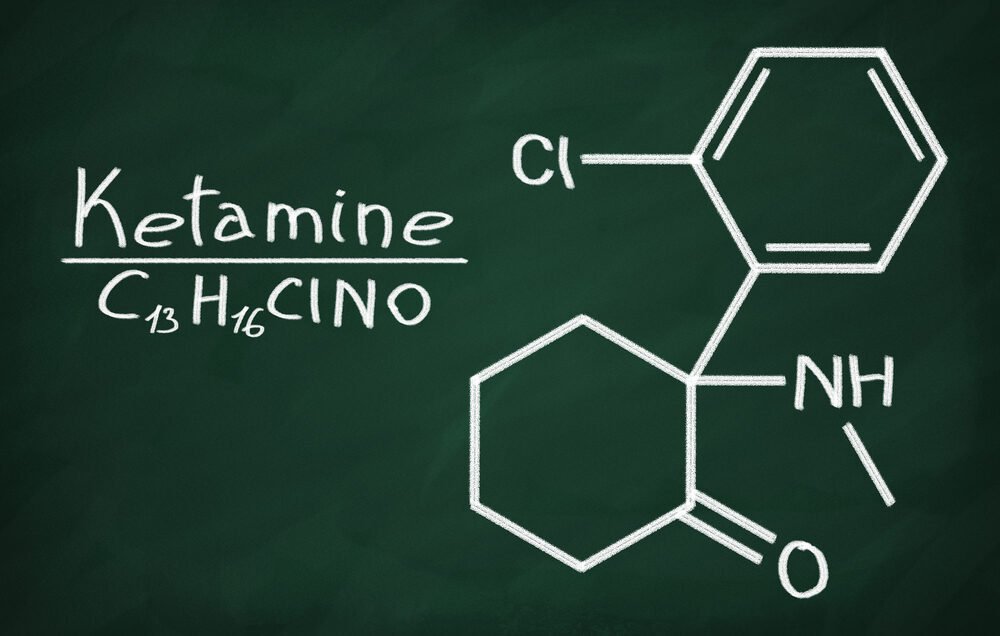 Everything You Need to Know About Ketamine

If you’ve heard about ketamine before, it’s probably because the drug has a long-standing history of being abused in the club scene. However, in more recent times, Ketamine is being used via infusion and intranasal spray for treating many medical conditions such as depression, PTSD, OCD and management of chronic pain syndromes.

How could one drug hold such promise and risk? The answer is found in how ketamine effects the human brain.

Think of ketamine like a flash mob, it temporarily takes over certain chemical receptors in the brain. In some instances, and with medical supervision, this can be an extraordinary thing. However, if the line is cross, it can result in big issues.

Ketamine was first used as an anesthetic in the 1960s on soldiers in the Vietnam war.  It’s been proven that at lower doses, ketamine can help alleviate pain and many people don’t need to use addictive opiate painkiller after surgery or while receiving burn treatment.

When it is misused, ketamine can alter a person’s sense of sight and sounds. A person can experience hallucinations and feel out of touch with their surroundings. While under the sedating effects of ketamine, a person could find it hard to speak or move, it’s also been used as a date rape drug for these reasons.

Ketamine as an Antidepressant:

Being able to effectively treat severe, treatment-resistant depression is a challenge faced by many doctors.

Researchers are currently studying whether ketamine could help people who are suffering from severe depression, such as people who have tried to commit suicide, people whose depression isn’t responding to traditional treatment and those who have been hospitalized.

The Food and Drug Administration doesn’t approve ketamine for depression treatment. Some psychiatrists are using ketamine on an experimental basis with their patients who suffer from severe depression.

In these studies, patients with severe depression typically get ketamine via intravenous infusion or through an intranasal spray once a week, in a clinic under medical supervision. In some cases, people experience an ease in depression symptoms within a couple of hours.

Results of ketamine studies have been varying, but in some of them most people who have tried the drug have gotten better. In other studies, fewer participants were helped.

The goal of studying ketamine for severe depression treatment is to find a dose that’s large enough to relieve depression, but small enough to avoid any potential side effects.

Will Ketamine Work and Be Safe for Severe Depression Treatment?

Scientists don’t know if ketamine will be approved for depression treatment and cannot say if there will be any unsafe long-term effects. If the results of current studies show ketamine does alleviate depression and the FDA approves it for treating patients, it could be ready for use in about 3-5 years.  Thomas Insel, director of the National Institute of Mental Health agrees and stated, “Recent data suggests that ketamine, given intravenously, might be the most important breakthrough in antidepressant treatment in decades.”